Equality a daunting struggle that must be won

Rac·ism - prejudice, discrimination, or antagonism directed against someone of a different race based on the belief that one's own race is superior. (Oxford dictionary) That is the problem.
Qaeeza Ramji Jun 20, 2020 11:23 AM 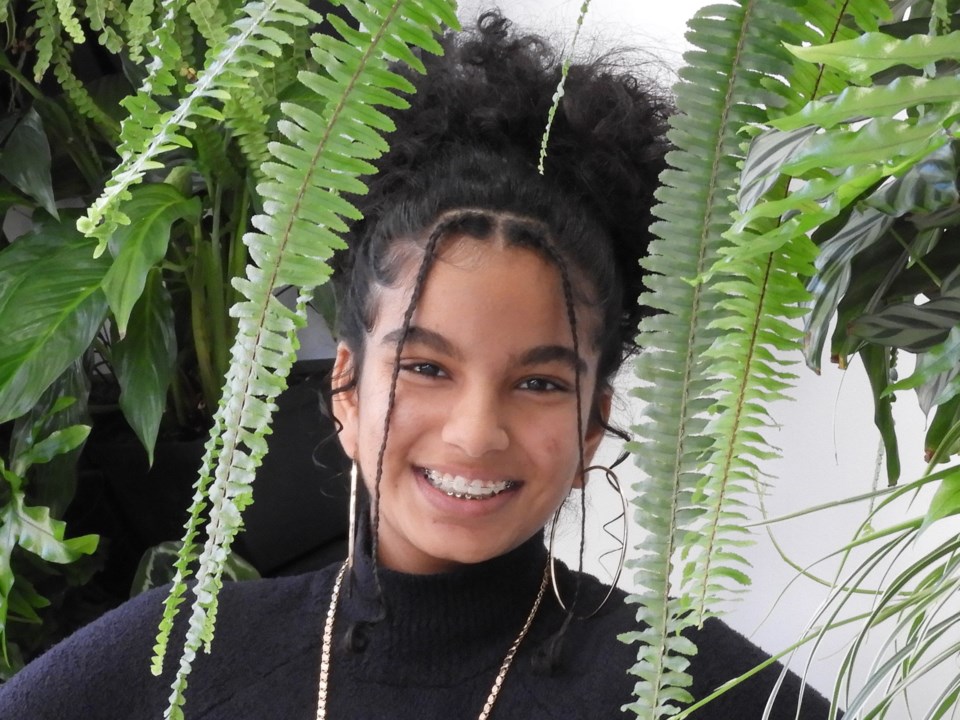 Rac·ism - prejudice, discrimination, or antagonism directed against someone of a different race based on the belief that one's own race is superior. (Oxford dictionary)

That is the problem. As a society, we have this idea that nothing can ever be equal. Every entity is either more than or less than another. This idea can range from the simplest things like pizza shops in a city all the way to something as beautiful and complex as a human being. We see everything as superior or inferior. Of course, that is not a problem at all when we are speaking about a pair of shoes or any other thing. However, the value of a human life is not a measurable substance. Humanity, and every single life that exists within it are not things. A person is so much more than anything that can be written down, photographed or said aloud.

When a human life is taken, so often, we hear the words “I feared for my life” or “I was protecting myself” as the reasoning for it to be okay. It is as if to say that the life of the person in front of the gun is less than the life of the person behind it. Fear is a scary thing. It is more powerful than we like to admit, but at the end of the day, fear is a weapon. One that needs to be put down. We are all created by the same god, universe or whatever higher power it is that you believe in and the idea that we can see each other as anything less than equal is beyond appalling. I would like to ask anyone that is still holding onto that fear to put down your weapon and open your mind. Open your heart. Learn and educate yourself, stop guessing.

Have you ever seen a perspective based optical illusion sculpture? From one end, you see an elephant. From the other side, you see two giraffes. Every experience you have is comparable to the sculpture. From your perspective you will gain your own understanding of the situation. However, from a different perspective, that experience could be eminently different. That is just how the world works. We are all complex beings with different opinions, values and beliefs. That is why it is important to try and see things from other perspectives. Changing our perspective leads to understanding, understanding leads to empathy and empathy leads to compassion. Compassion sustains us.

It is tragic to think about the fact that people have to fight to be treated equally. It is sad that the fight seems to never end. It reminds us of what we are fighting for. I choose to believe that things will get better, that the world will one day be a place where every race, religion, colour and creed is not only accepted and tolerated but appreciated and valued. I choose to believe that one day every single human being on this planet will be loved. Even as I am writing this, it seems unrealistic. The fact that this dream feels as though it will always remain a dream is discouraging. I choose to believe that one day I will be able to say that it can happen. It will happen. Although it seems difficult to stay positive in these times, it is essential. We can never give up. We can never stop fighting. Most importantly, we can never stop believing that we are making a difference in this world. One day the world will be a better place and it will be because we never gave up.

One day the world will be a better place and it will be because we never gave up fighting for equality for all.

Qaeeza Ramji is 16 years old, and is a student at Reynolds Secondary School in Victoria. She is an aspiring writer, poet and fashion designer. A proud Ismaili Muslim, she spends her Saturdays teaching religious education. Despite her quiet personality, she is passionate about using her voice to bring about positive chang

* This article was published in the print edition of the Times Colonist on Saturday, June 20th 2020