Two weeks ago, a Toronto-based maternity photographer named Heather Bays had her Instagram account shut down after she received negative comment on a photo of herself breastfeeding her 20-month-old daughter.
Shannon Corregan May 23, 2014 4:48 PM 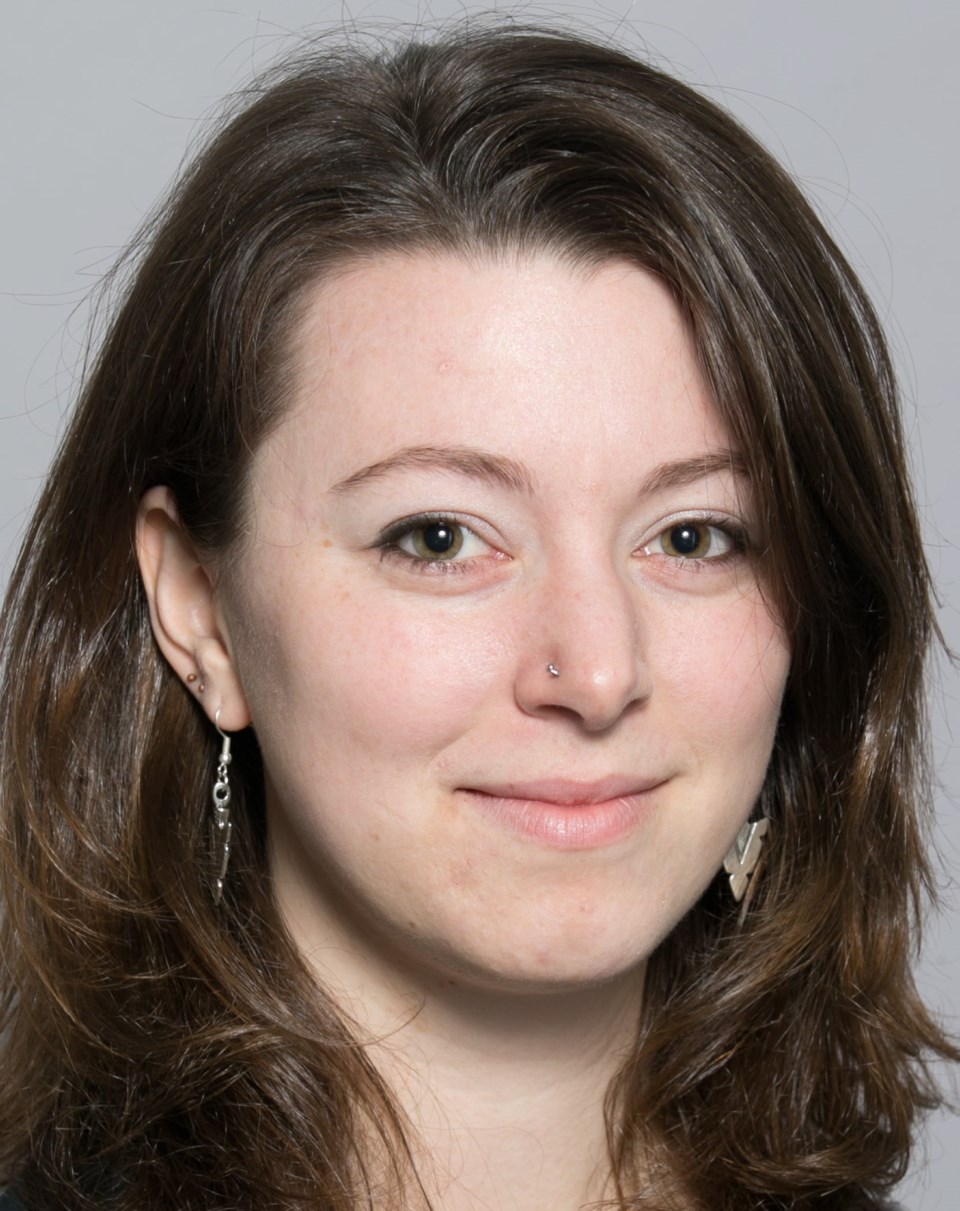 Two weeks ago, a Toronto-based maternity photographer named Heather Bays had her Instagram account shut down after she received negative comment on a photo of herself breastfeeding her 20-month-old daughter. Instagram (the popular image-sharing site owned by Facebook) informed her that her photos violated the site’s terms of use, but gave no further justification as to why it had deactivated her account.

It wasn’t until she took to social media to draw attention to what had happened that her account was reinstated, with several of the offending photos removed. Facebook has strict guidelines when it comes to nudity, but Instagram purports to allow breastfeeding photos as a general rule.

So, I thought we were OK with breastfeeding now? Sesame Street taught us that public breastfeeding was natural and good back in 1976. But this controversy got me thinking: I can’t remember the last time I saw a woman breastfeed in public. I can, however, recall two recent instances where I saw a man urinate in public.

Now, we all agree that public urination is gross, but I think our general attitude runs along the lines of: “Well, what are you going to do?” Breastfeeding attracts a kind of moral outrage that dudes peeing in the street just don’t, and that’s weird.

Since the majority of violations on Instagram are found by user reporting, rather than active investigation on Instagram’s part, it’s likely that if nobody had complained about Bays’ photo, her account wouldn’t have been interfered with.

So is the photo innocent, or indecent? My opinion is that it’s super-adorable.

In situations like this, nudity and indecency are usually code words for sex, but the intent of the photo is clearly non-sexual. It would take a lot of disingenuous cartwheels to try to argue that this picture of a mother and child looking into each others’ eyes is in any way sexual. Like, it just isn’t.

But we’ve got such twisted ideas about women’s breasts. Despite the fact that the primary biological function of women’s breasts is to feed children, we’ve sexualized women’s bodies to such an extent that many people can’t conceive of a breast being anything but sexual. And not just sexual, but a sexual object. When was the last time you saw a non-sexualized image of a woman’s boob? As just a regular part of a woman’s body?

Bodies should be neutral — and many men’s bodies have the privilege of being perceived as such. Women’s bodies, on the other hand, are always presumed to be marked as sexual. It’s why women have had to fight for the right to go topless in public, as men do, because men’s bodies are just bodies, and women’s bodies are sex objects.

(This line of thinking is also intrinsic to rape culture: The idea that women’s bodies are always titillating to men, and that women must be responsible for covering themselves up if men are to be able to control themselves.)

We’ve taught our women (and our men) that the main purpose of women’s bodies is to be sexually attractive to heterosexual men. Breastfeeding disrupts that idea, and it freaks us right out. We can’t handle the thought that something like, oh, the breast’s natural mammalian function could take precedence over what we’ve been trained to think a woman’s main function is, which is being sexy at all times.

So when people freak out about breastfeeding, you can see how they’re pinioned by their programming. In the photo in question, Bays is showing no more cleavage than many women do in their bikinis. (This isn’t to disrespect women in bikinis — far from it. You go, ladies.)

But nudity in the service of sexuality is acceptable. We save the real venom for the women who have the gall to use their bodies in a way that doesn’t privilege heterosexual men’s viewing pleasure.

The conclusion to the Instagram story is even weirder than you might imagine. Bays was not allowed to repost several photos because her daughter — her 20-month-old, breastfeeding daughter — is topless in them, and that’s child pornography.

If that’s not a sign that we’ve got some messed-up attitudes toward women’s bodies, then I don’t know what is.