On March 10 th , Evgeny Minenberg was laid to rest at the Vancouver Island Jewish Cemetery in Victoria. I learned about his passing via an email, and even though I didn’t know him well, I felt for some reason that it was important for me to attend.
Fiona Prince
Mar 22, 2015 8:58 AM

On March 10th, Evgeny Minenberg was laid to rest at the Vancouver Island Jewish Cemetery in Victoria. I learned about his passing via an email, and even though I didn’t know him well, I felt for some reason that it was important for me to attend. The reason became clear to me as the afternoon unfolded.

When I arrived at the cemetery, I met some of Evgeny’s Russian friends and was pleased to see some familiar faces from the Jewish community. I think there were about twenty people in attendance.

After the prayers, the Rabbi told us that he had met Evgeny only two days before, in the hospital. He hoped that others would have more to share than this brief history.

When he was a boy, Evgeny and his family fled the Nazis to Siberia. Possibly to survive, his family took a non-Jewish last name and hid their identity. As an adult, Evgeny became a ship’s captain in communist Russia and worked until he immigrated to Canada at the end of the last century.

He moved to Victoria when he was in his mid-80s, and as a senior he found it difficult to make friends and participate in community life. He had some contacts in the Russian community—friends who came to his funeral—and through various Jewish agencies he received special packages for the Sabbath, rides to Jewish events and other visits from caring community members.

At some point in his life, Evgeny chose to reclaim his Jewish heritage and his family name: Minenberg.

From my conversations with Evgeny, I had known about his life in Siberia, and also of his travels as a ship-captain. He even sailed into Ogden Point years ago, which may be one of the reasons he chose Victoria as his final home.

What I didn’t know was that Evgeny had chosen is name. When I heard this, I knew that was the reason I had gone to his funeral. You see, I only saw him a few times in-person, but I received phone calls from him every month or two for the past few years. Usually, he would ask me to pass a message along to someone or confirm the details of an upcoming event. We would only speak for a few minutes, but I always smiled when I saw his name on my phone.

But as I stood at his gravesite and heard his story, the significance of our ritual greeting on the phone took on a much deeper meaning. I realized that every time he called, he was giving me his Jewish name and all that it meant to him. That no matter the hardships of his youth and the anti-Semitism that still exists in the world today, he was proud to be a Jew. This is a gift I will always cherish.

People change their names for a variety of reasons. If you have changed yours to distance yourself from your family and your heritage, perhaps Evgeny’s story will give you a reason to reclaim it and be proud of who you are.

I haven't deleted Evgeny Minenberg from my telephone-contacts list yet. I'm not sure that I ever will. 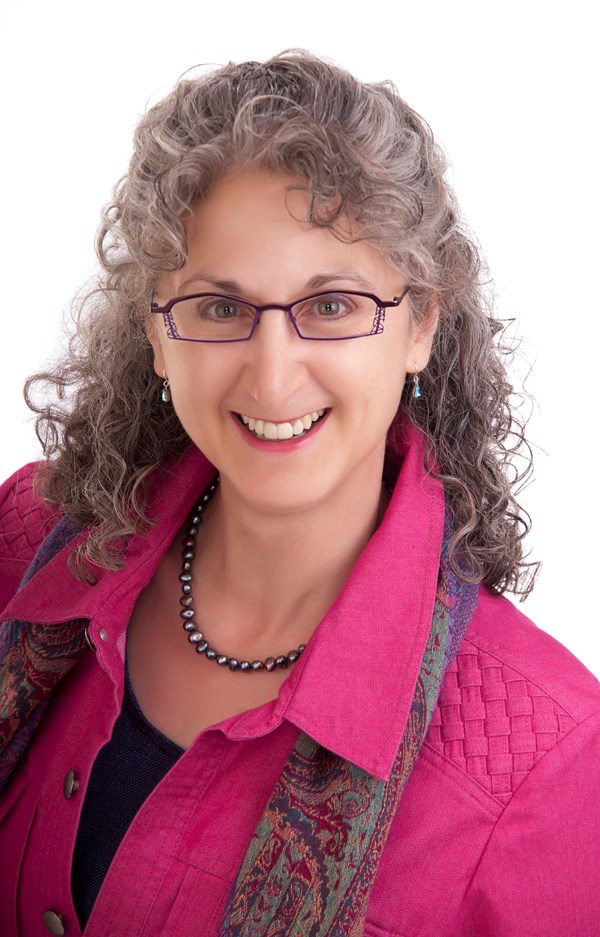 Fiona Prince worships at the Chabad Family Shul where she teaches children to read Hebrew on Sunday mornings. You can learn to read Hebrew with her at www.morahfaiga.com.

You can read more articles from our Interfaith blog, Spiritually Speaking HERE