Tomorrow night, at 8:30 p.m., many people, businesses and institutions here on the eco-friendly south coast will be turning out the lights.
Monique Keiran Mar 28, 2014 6:40 PM 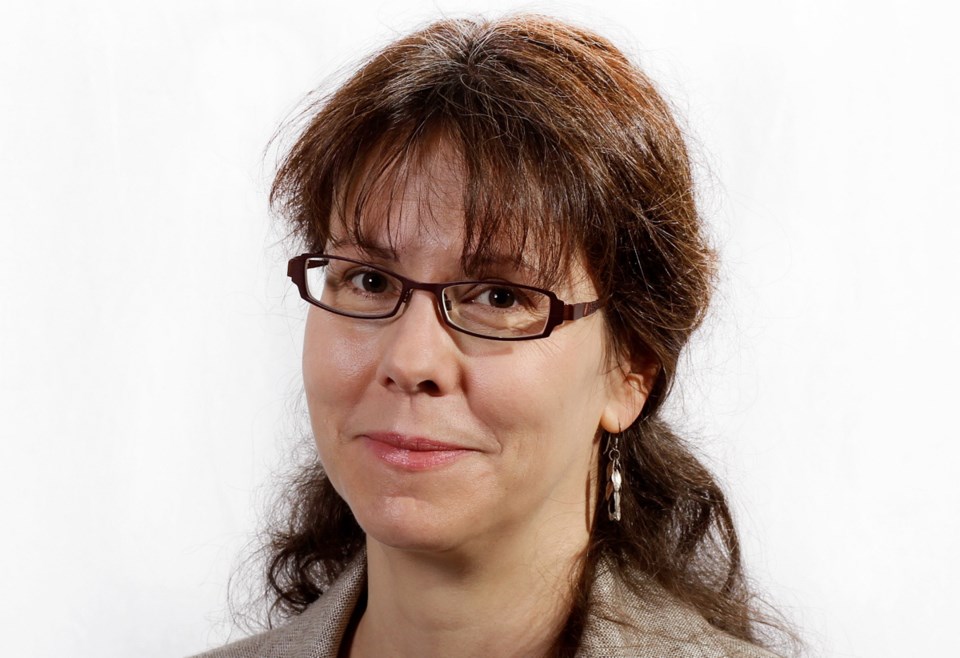 Tomorrow night, at 8:30 p.m., many people, businesses and institutions here on the eco-friendly south coast will be turning out the lights.

We’re taking part in Earth Hour, an international grassroots event started by Pearson International College graduate Todd Sampson and now hosted by the World Wildlife Federation. The goal is to celebrate our commitment to the planet by cutting energy consumption for an hour, raising awareness of our individual impact on the environment and sending a message to policy-makers.

The event’s success in attracting participation is astounding. Since its start in 2007, the event has spread from Sydney, Australia, to more than 7,000 towns and cities in 153 countries.

The global nature of the event means a wave of more-dimness-than-usual will circle the planet, time zone by time zone.

In a way, it’s too bad the direction of the wave of darkness doesn’t run, say, from the equator to the planet’s poles. Oh, I get the circle-the-globe thing, but if it were possible for the wave to go from zero degrees latitude northward, for instance, another emblem of the global web of ecological connectedness would benefit from the resulting path of reduced lighting.

That emblem is the songbird. Billions of these feathered serenaders will be crossing international boundaries and passing high above thousands of cities tonight, on their annual migration from winter territories to higher-latitude summer grounds.

At this time of year, the Pacific Flyway, which follows the west coast of the Americas, and other migration flyways route white-throated sparrows, pine warblers, rufous hummingbirds and other feathered harbingers of spring to us in the north.

Most songbird species migrate at night. They use the moon, the stars and geographic features to find their way. Usually, they fly far above cities and towns, but when clouds are low, the birds fly lower. At lower altitudes, a city’s bright lights can distract and confuse the birds.

Lights from office towers, building and playing-field spotlights and upward-spilling streetlights attract the birds. Many collide with buildings or drop to the ground in exhaustion.

Each year, as many as one billion birds die from hitting buildings in North America. Many of the deaths involve night-time lighting.

So, turning out the lights in office towers and on the ground would benefit our feathered friends as well as the planet. An Earth-Hour wave along the migration routes would create a bird-friendly skypath to summer breeding grounds — for one night each year.

However, even the established east-to-west Earth Hour route lessens the number of avian injuries.

It also helps us abide by the law.

The Ontario Court of Justice ruled last year that property owners are responsible for ensuring their buildings are bird-friendly. Environmental law firm Ecojustice took Cadillac Fairview, one of Canada’s largest commercial property owners and managers, to court for causing the death or injury in 2010 of more than 800 birds. Bird species cited included two at-risk species, Canada warblers and olive-sided flycatchers. The judge for the case ruled that Ontario’s Environmental Protection Act and the federal Species at Risk Act prohibit reflected light from building windows that fatally attracts birds.

Although he acquitted Cadillac Fairview of the charges — because the company was taking steps to address the problem — the ruling sets a precedent. The interpretation of the Species at Risk Act, in particular, would apply across Canada.

So owners and managers of large and small properties here and elsewhere across Canada have another reason to demonstrate good environmental citizenship by taking part in Earth Hour.

And by extending bird-friendly, planet-friendly lighting policies throughout the spring and fall migration seasons.