One of the most successful campaigns in advertising history drew on glamour and growing feminist awareness to market a brand of cigarettes.
David Bly Sep 12, 2015 12:35 AM 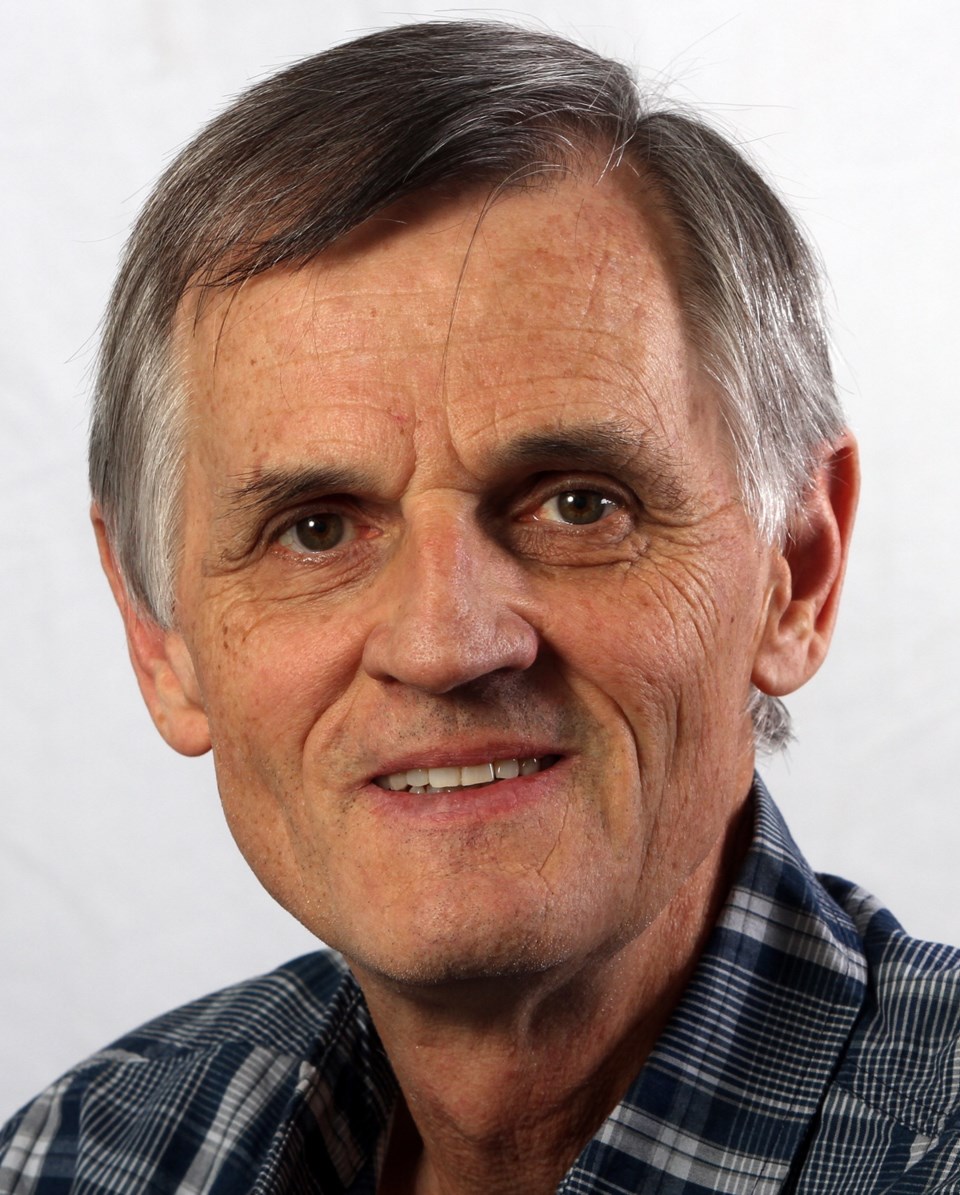 One of the most successful campaigns in advertising history drew on glamour and growing feminist awareness to market a brand of cigarettes.

Well, we’ve come a long way since then, baby. Recent surveys show that the rate of smoking in Canada and the U.S. has declined to about 15 per cent, the lowest rate ever recorded. It’s a phenomenal achievement, considering that in 1965, nearly half of the Canadian population smoked.

Back then, you didn’t have to buy cigarettes to be a smoker — all you had to do was inhale the air in boardrooms, offices, airplanes and restaurants. Ashtrays were ubiquitous; non-smoking areas were rare. I don’t miss those good old days one bit.

While Philip Morris, the maker of Virginia Slims, was likely the most successful in linking glamour to smoking, all tobacco companies did it, aided and abetted by Hollywood.

I love old movies, but it’s jarring to see all those people smoking. Many studies indicate that the smoking portrayed on movie screens had considerable influence in persuading people to smoke. The message was overt and powerful — cool, sophisticated, tough, savvy people smoked.

The reality is not so cool. Humphrey Bogart, the star of my favourite movie, Casablanca, was seldom without a cigarette. Do an image search on him, and most of his portraits show him with a cigarette.

His smoking led to esophageal cancer and his death. Not a glamorous way to go.

The Marlboro Man campaign, portraying rugged, handsome, outdoor types smoking Marlboro cigarettes, was launched to offset the perception that filtered cigarettes were feminine. Three of the actors who appeared in the commercials — Wayne McLaren, David McLean and Dick Hammer — died of lung cancer. But at least they weren’t sissies.

I had an aunt whose doctor checked her over and issued a stern warning to stop smoking. But she didn’t smoke — she ran a coffee shop in those days when smoking was allowed nearly everywhere. She, too, died of lung cancer.

Another of my relatives, albeit a vastly distant relative, is connected with millions of deaths from smoking. John Rolfe, my 10th great-grandfather, is credited with launching tobacco as a successful cash crop in colonial Virginia. Bad move, Grandpa.

But who knew? For 20 years, the Journal of the American Medical Association ran cigarette ads, featuring endorsements by doctors. One of the most infamous campaigns featured the slogan: “More doctors smoke Camels than any other cigarette.”

How things have changed. Canada banned tobacco advertising in 1988 and required that cigarette packages carry health warnings. The word has got around — smoking is bad for you. And it’s no longer cool — you’re more likely to be reviled than admired for smoking.

Smoking bans have had a considerable effect, says Patricia Folan, director of the Center for Tobacco Control in Great Neck, New York.

“I hear from smokers all the time: ‘When I can’t smoke here, I can’t smoke there, when people see me smoke they look at me like I’m a pariah — it makes me want to not smoke anymore,’ ” said Folan.

So only 15 per cent of Canadians smoke, but that’s still too many.

According to the Centre for Population Health Impact in Waterloo, Ont., tobacco is still the leading preventable cause of death in Canada. Smoking is responsible for about 37,000 deaths a year in Canada, about a third of those from cancer.

The centre estimates the overall economic cost to the country is $17 billion a year, $4.4 billion of that in direct health-care costs.

The number of smoking scenes in movies and on television has decreased, but not enough. A U.S. Surgeon General’s report in 2012 concluded that exposure to onscreen smoking in movies causes young people to start smoking. Because of this exposure, says the report, 6.4 million children alive today will become smokers, and two million of these children will die prematurely from diseases caused by smoking.