Judy Allred is not subtle. “You have no life, honey,” was the first thing she said to me. I had called Allred, who works as a loan closer on home sales in Idaho, to help settle a local mystery of the supernatural, or at least the gullible.
Dave Obee Jul 9, 2016 12:03 AM 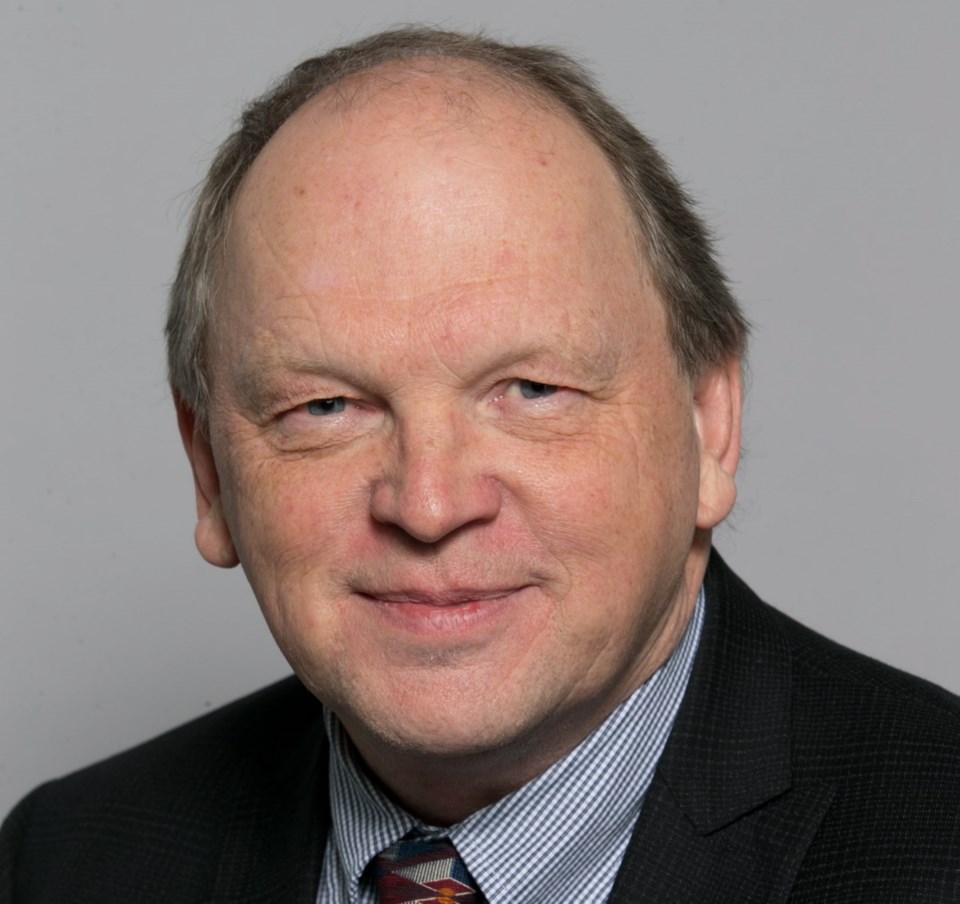 Judy Allred is not subtle. “You have no life, honey,” was the first thing she said to me.

I had called Allred, who works as a loan closer on home sales in Idaho, to help settle a local mystery of the supernatural, or at least the gullible.

It was Allred, you see, who was sitting next to the water on Mayne Island 49 years ago, wearing an uncomfortable and dangerous mermaid costume and attracting the attention of passing ferry passengers.

“Several witnesses said the mermaid had a large fish, apparently coho salmon, and one swore she had taken a bite out of it,” the Daily Colonist said on June 13, 1967.

The Colonist, the only newspaper to report on the incredible sighting, published a photograph allegedly taken from a ferry.

The next day, the Colonist said the mermaid had been at Helen Point, on the northwest corner of Mayne Island, and that one witness said she seemed to enjoy the wake of the ferry washing over her.

On June 15, the Colonist reported that Undersea Gardens was offering a $25,000 reward for the mermaid, with the money to be paid after a “panel of competent marine biologists” confirmed that the mermaid was the real thing.

And then the story disappeared from the newspaper. It lives on, however, on the Internet.

Six months ago, I wrote about the legend, and said there were many unanswered questions. I heard from several readers, and one of them gave me Allred’s name.

While the escapade has kept people talking for years, Allred says she has forgotten many of the details.

She worked evenings in the Old Forge nightclub and days in a doctor’s office, where she got to know the sales reps from pharmaceutical companies. One of them was Andy Lord.

Someone decided that a mermaid sighting could help promote a fishing derby, so Allred agreed to wear a mermaid costume made by Andy and his wife, Lois.

After several fittings, the Lords and Allred decided that they had it just right. The look was completed by a blonde wig, long enough to cover her chest.

The boat carrying Allred to Mayne was launched from Peter McLennan’s home on Cherry Point Road. Peter’s son, Ruari, told me that Allred changed into her costume next to the water.

He watched as Allred was loaded into the boat, along with the large salmon that had a chunk taken out of it to make it look like it was being eaten.

When the boat got to Mayne Island, Allred was carried to a spot next to the water, where she would wait for two ferries to pass.

“The backwash from the ferries almost pulled me in,” she told me. “I was just screaming for someone to come get me.”

Despite her fears, she put on a brave face as the ferries went by.

Ruari says several people were involved in the hoax, including a pilot who took a photo from the air, as well as former Colonist reporter Derek Rhind.

Allred moved to the United States in 1982. She settled in a state without ocean access, so I’d say her mermaid days are behind her.

Andy Lord, who apparently instigated the hoax, died in 2007 after a fascinating life. Born in India in 1927, he joined the British Army (Gordon Highlanders) in 1945 and served in Egypt and Libya.

Lord came to Canada in 1948, tried farming for a while, and then sold pharmaceuticals for A.H. Robins Canada Inc. He was active in the Sidney/North Saanich Yacht Club.

The mermaid might turn out to be one of Lord’s most lasting contributions to local history.

A half-century after Allred sat on the beach, hating every second of her ordeal, the story of the mermaid of Active Pass has not faded away. Search the Internet for mermaid and Mayne Island, and you will get plenty of hits.

The “dimpled mermaid,” a phrase used by the Colonist in 1967, has been included in a new book on the supernatural.

There are plenty of true believers out there. That’s somewhat disconcerting.

There is probably more to this story; there always is. But this is enough for now, and it’s time for me to dig into something else.

I need to prove to Judy Allred, after all, that I have a life.