Your Good Health: Likelihood of getting brain cancer small, even with family history

Dear Dr. Roach: My cousin was in his mid-40s when he died of a brain tumour, more than 10 years ago. After having similar symptoms, my other cousin, his older sister, who is in her mid-60s, just had surgery to remove a cancerous brain tumor.
Dr. Keith Roach Feb 19, 2021 6:00 AM 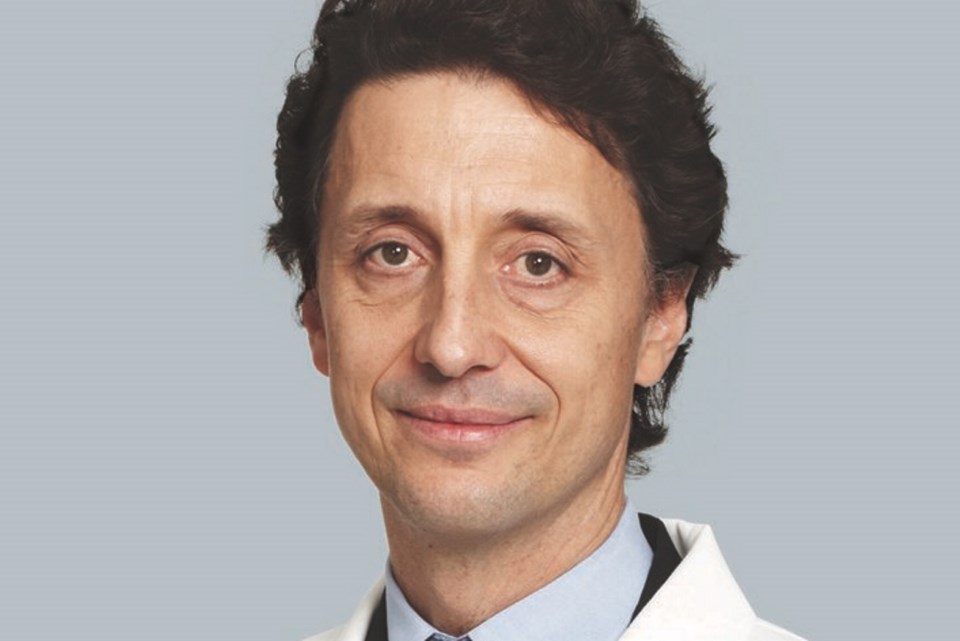 Dear Dr. Roach: My cousin was in his mid-40s when he died of a brain tumour, more than 10 years ago. After having similar symptoms, my other cousin, his older sister, who is in her mid-60s, just had surgery to remove a cancerous brain tumor. Is it possible this could be hereditary? Neither of them had any kids, but they have an older brother. Should he get tested? Is this even something you can get tested for?

Many cancers run in families, some more so than others. Primary brain cancers are uncommon, and there are different types. A primary brain cancer is one that starts in the brain, as opposed to when cancer in a different area of the body spreads to the brain, which is much more common. Many cancers that can metastasize to the brain run in families. Two of the more common types of primary brain cancers are astrocytomas and glioblastomas. A recent review found that there is a familial component to astrocytomas but not to glioblastomas. People with a family history of astrocytomas are four times more likely to develop one; however, it would still be unusual to develop a brain cancer even with a family history.

The biggest risk for brain cancer is ionizing radiation, such as a person would get from radiation treatment of a childhood cancer. However, back in the 1950s, radiation was used to treat skin infections on the head, which has led to an increased risk of brain cancer in those so treated. Your cousins are not old enough for this kind of exposure, however.

There are some unusual genetic conditions that increase risk for brain tumours, including neurofibromatosis type 2 and multiple endocrine neoplasia type 1.

Since the likelihood of developing a brain tumour is small, even with the family history, I don’t think I would advise screening for their brother. I did look for any studies that might be ongoing to test whether there might be a benefit to screening; unfortunately, I did not find any at clinicaltrials.gov.

Dear Dr. Roach: Periodically, I suffer from kaleidoscope vision where my peripheral vision in the extreme right or left eye appears that I am looking through broken glass. It started about five years ago, when I was 65. After about 10-15 minutes it disappears. I never get headaches. It does not hinder my eyesight other than being very annoying. I spoke with two internists, and both suggested I see an eye specialist. The eye doctor said it’s nothing to worry about.

Sudden changes in vision in a 70-year-old man should raise the concern about a blockage in the arteries to the eye; however, the pattern you are describing sounds most likely to me to be a migraine aura. Some people can develop migraine aura without headache. Many people will describe a “jagged” or “shimmering” appearance, making the diagnosis of migraine aura more likely. Perhaps that is similar to what you are calling “kaleidoscope vision.”

If the eye doctor has done a complete exam and found nothing, that’s a good sign. As an internist, I would take the opportunity to make sure your risk for developing blockages in the arteries is as low as it can be, including a review of blood pressure, smoking, cholesterol, diet, exercise and stress.

Your Good Health: Benefits of statins outweigh small risk of diabetes
Jan 28, 2023 4:50 AM