On a mission to help in Mexico

In 2002, Tom and Sue Card, their daughter Alyson and  a few others from Saanich Baptist Church joined a group from Granville Chapel in Vancouver on a trip to build two houses for families in need in Vicente Guerrero, Mexico.

The experience was so rewarding that the next year the Cards helped lead a team from Saanich Baptist on a house-building mission to the small town of about 12,000 people on the Baja peninsula. In 2004, they led teams on two more building missions to Mexico. More building trips followed and, by the winter of 2012, they had moved to make their home in Vicente Guerrero.

Meanwhile, Saanich Baptist established a non-profit organization in Mexico, which works with the local government and other groups to provide housing and educational opportunities to the indigenous people. Tom and Sue Card are the full-time directors of the group called Mission San Quintin.

To date, the Mission has helped 24 indigenous families move from living in cardboard and plastic shelters to weather-protected wood-framed houses. The houses, built by volunteers, require about $3,300 in materials. The Mission has also helped build schools so hundreds of children now have an opportunity to receive an education. Food programs help feed children who otherwise would not get breakfast.

Mission San Quintin recently partnered with a women’s transition home, which shelters abused women and their children, providing the children with schooling and the women an opportunity to learn a skill/trade.

This year, Saanich Baptist has already sent one building team to Vicente Guerrero and plans to do more trips — Aug. 9-17 and Oct. 11-18 — to build houses for those in need. Although the missions are organized by the church, participants don’t have to be in the congregation.

Below, five young participants in the building missions share their photos and stories. 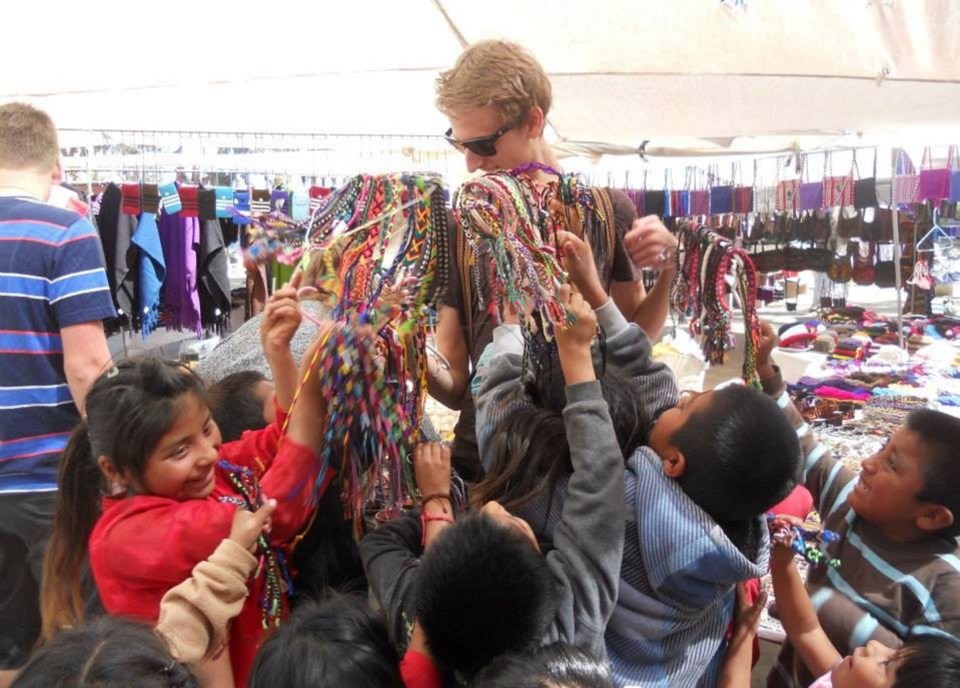 I wanted to go the first time [in 2011] because I have a passion for serving others. I wanted to see the impact that a group of people could make on a community. One of the amazing things about these mission trips is that the language barrier has never once been an issue. Relationships and friends can be made all through friendliness and body language.  What I expected … was to see a very poverty-stricken village that we would build a house in, and then head home. In reality, the trip was much more than that. I made some amazing friends, and the experiences that I had caused my life in Canada to be completely changed for the better. I have gained a new perspective. I think that through these Mexico mission projects, the people of Vicente Guerrero … are now able to live more comfortably, and many have been given hope for change to come in a nation with so much poverty. Every year, [I have been four times], I have left feeling accomplished, proud, and wanting to continue to make a difference in this world.

> PHOTO: In the Friday market in Vicente Guerrero, Brandon Day is surrounded by children offering bracelets. 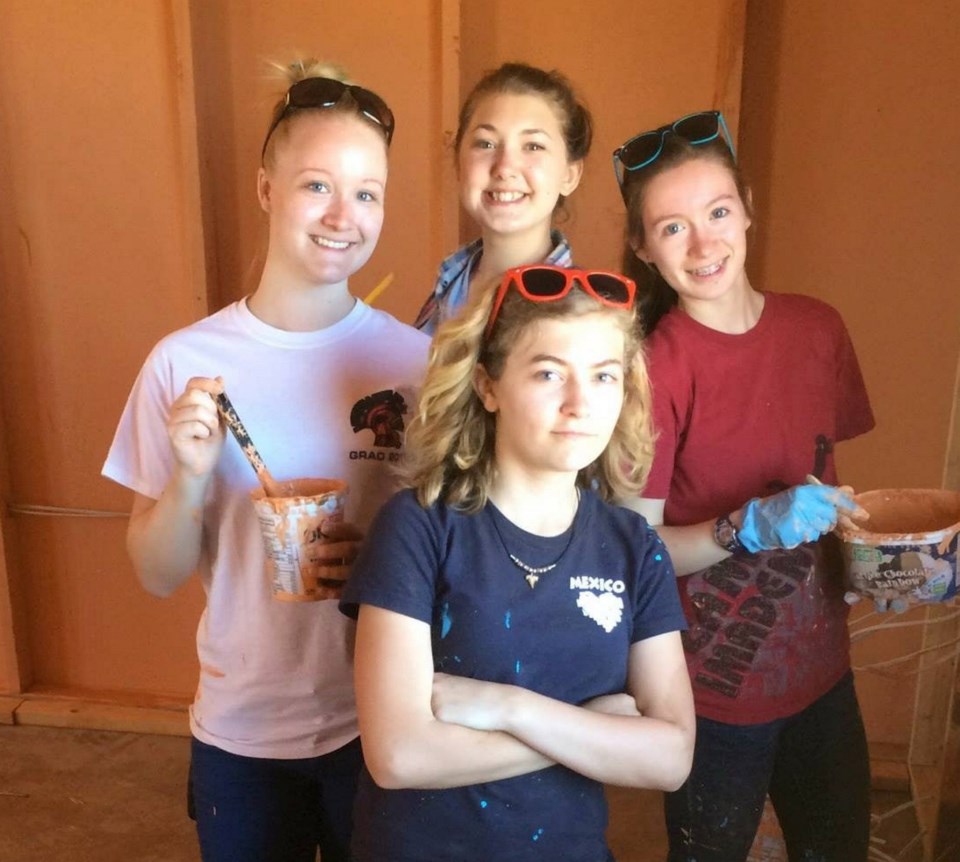 I expected to go on this missions trip to Mexico [last year] to help and bless a community. My experience, however, was that I was the one who was blessed. I experienced such a different culture in Mexico. The people … were so welcoming and thankful for what we were doing, and the other members of the missions team were very open and so much fun to be around. … We visited the “campos,” housing provided by the farm owners for the migrant workers and their families that work their land. These people have nothing, but they have so much happiness and joy. I learned that joy and happiness is not created from the things we have, it is from the lifestyle we live, we have to choose to be joyful and happy. 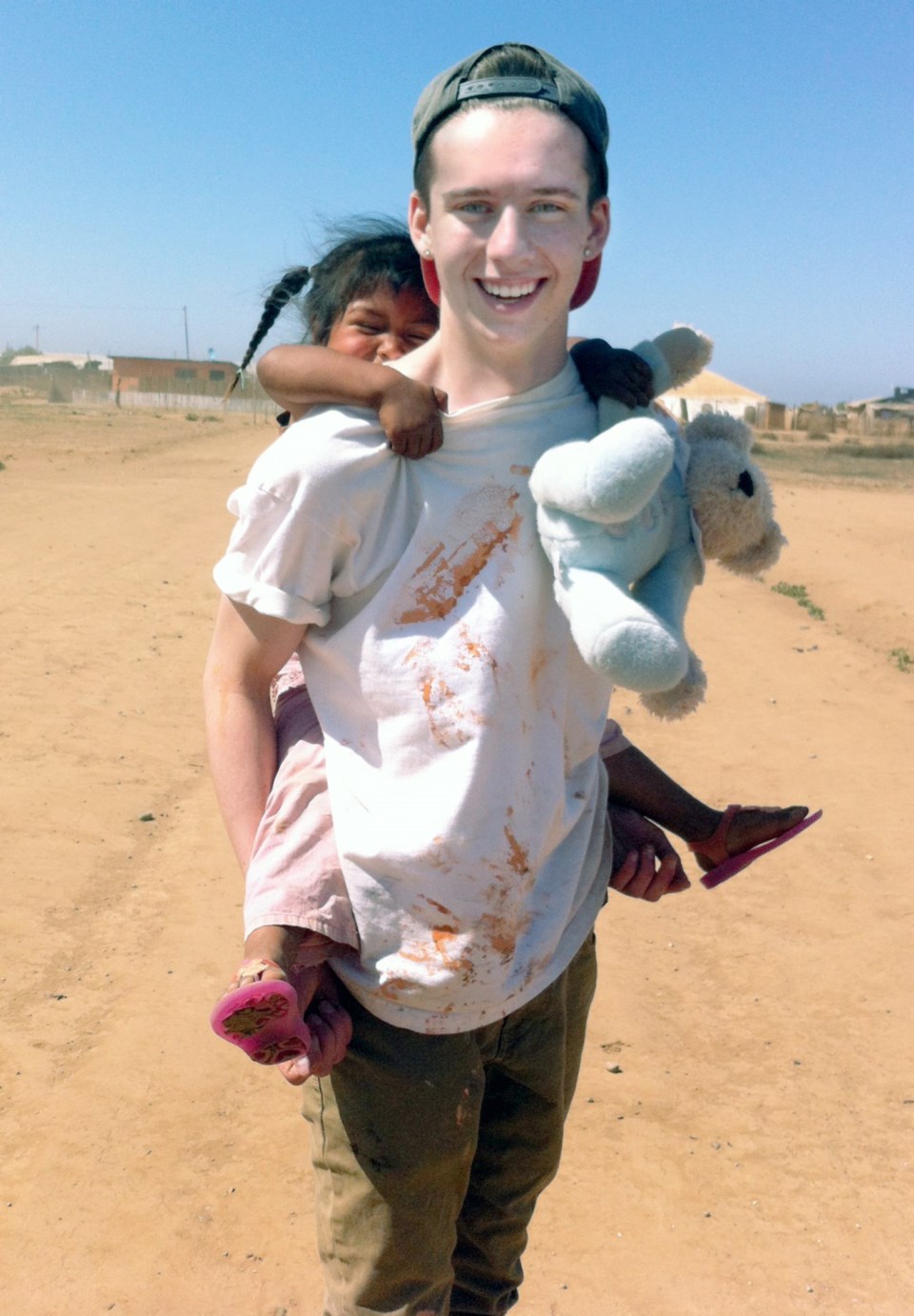 Instead of spending spring break focused on myself, [I decided] why not spread what I've been blessed with to the world? Our team set out to build basic infrastructure for the improvement of education and economic reform in the Vicente Guerrero area. However, what we really did was give hope to a hopeless place. Even the smallest sliver of hope absolutely meant the entire world to them. At first, the project was just a vacation with friends which just so happened to help people as well. After the experience, I realized that this was … a turning point not just in the lives of people we helped, but in our own. Many of us return walking a much different path.

> PHOTO:  Building relationships with people is just as important as putting up buildings for them, says Isaac Taylor. 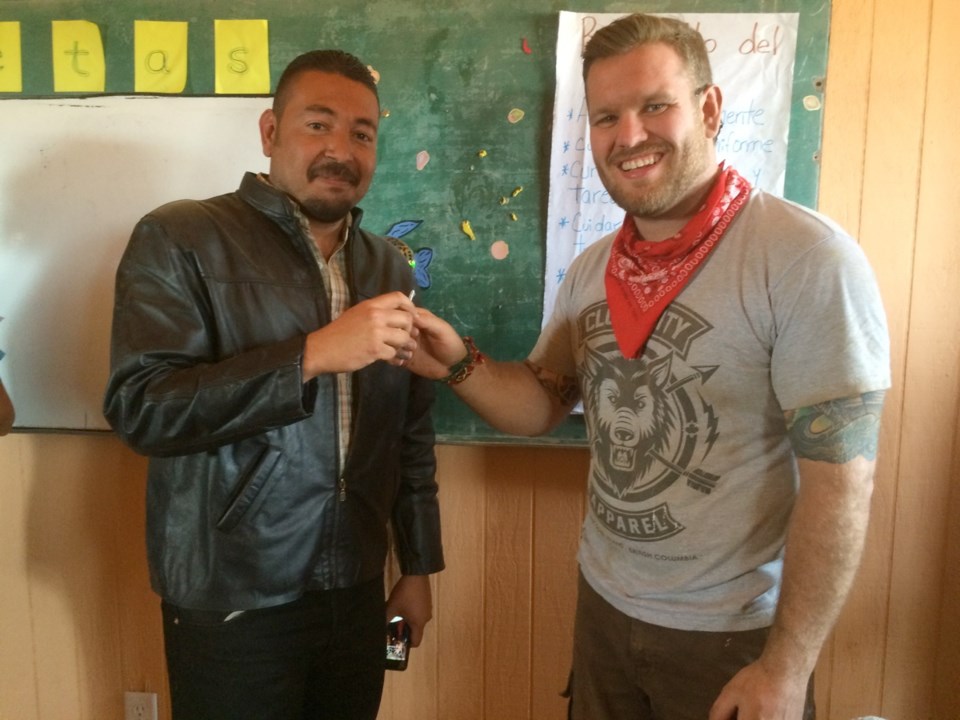 I was incredibly encouraged by the students who were willing to give up their time and energy on spring break just to give to those in need. It was also an amazing experience to visit the school that we built last year which now has 70 students attending it, where previously they maxed out at 30 students.  The people in that community now have an increased opportunity for education … and I think that it is an interesting experience interacting with Canadians who are all there to build a school for them. I think they really enjoyed that. 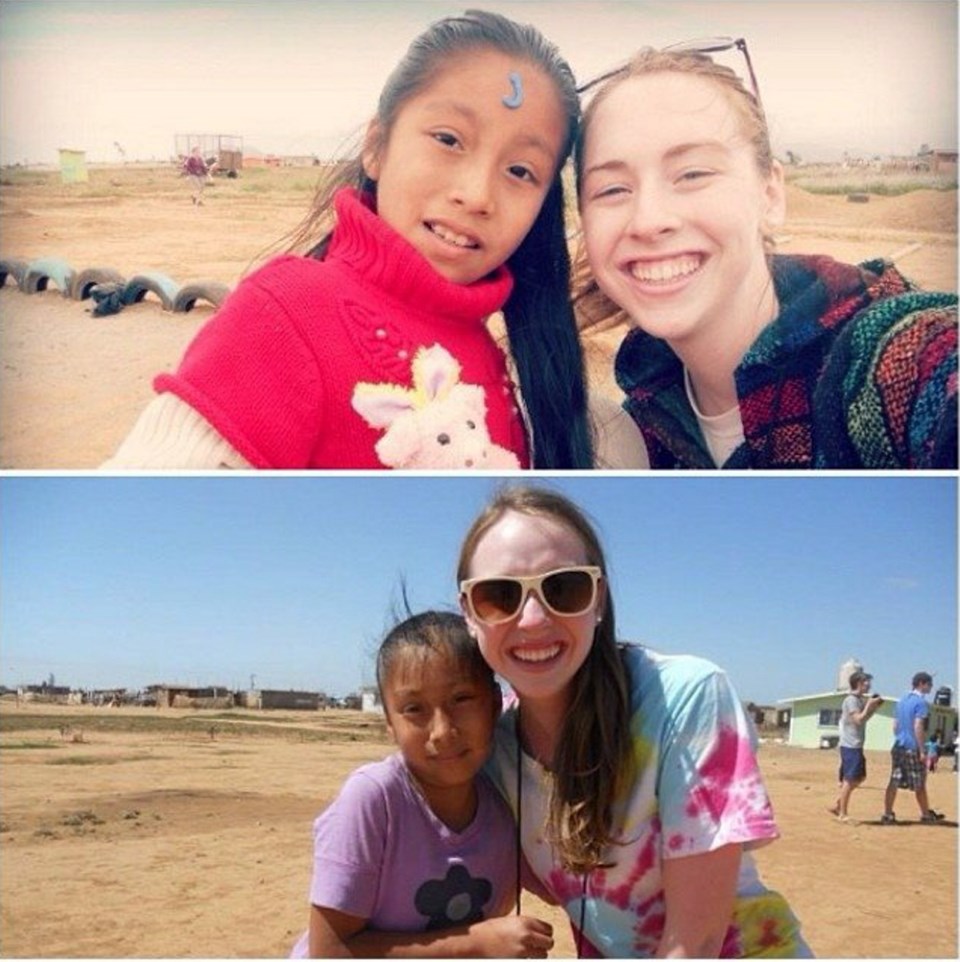 I went [on the Mexico Missions trip] for my first time last year and fell in love with Vicente Guerrero and all the people we met there. I definitely expected this trip to be just like last year’s, but I experienced many new things. We got a chance to see more intense poverty this year and that really helped me put into perspective how I live my life. It also made my heart grow more and more for the people there having to endure that poverty. I know that the people in the community gained from us a better chance at having an education, but they also got love from us, and … we got the same love back from them. They are very accepting and loving people who connect to us even with the language barrier. A part of my heart was left in Vicente Guerrero and I know for sure I will be going back soon.

> PHOTO: The ongoing mission allows team members to build relationships with the people as Paige McBride did with a girl named Joanna.