My friend Debbie has many more renovations under her belt than I do.
Oak Bay Renovation Mar 2, 2012 6:28 PM 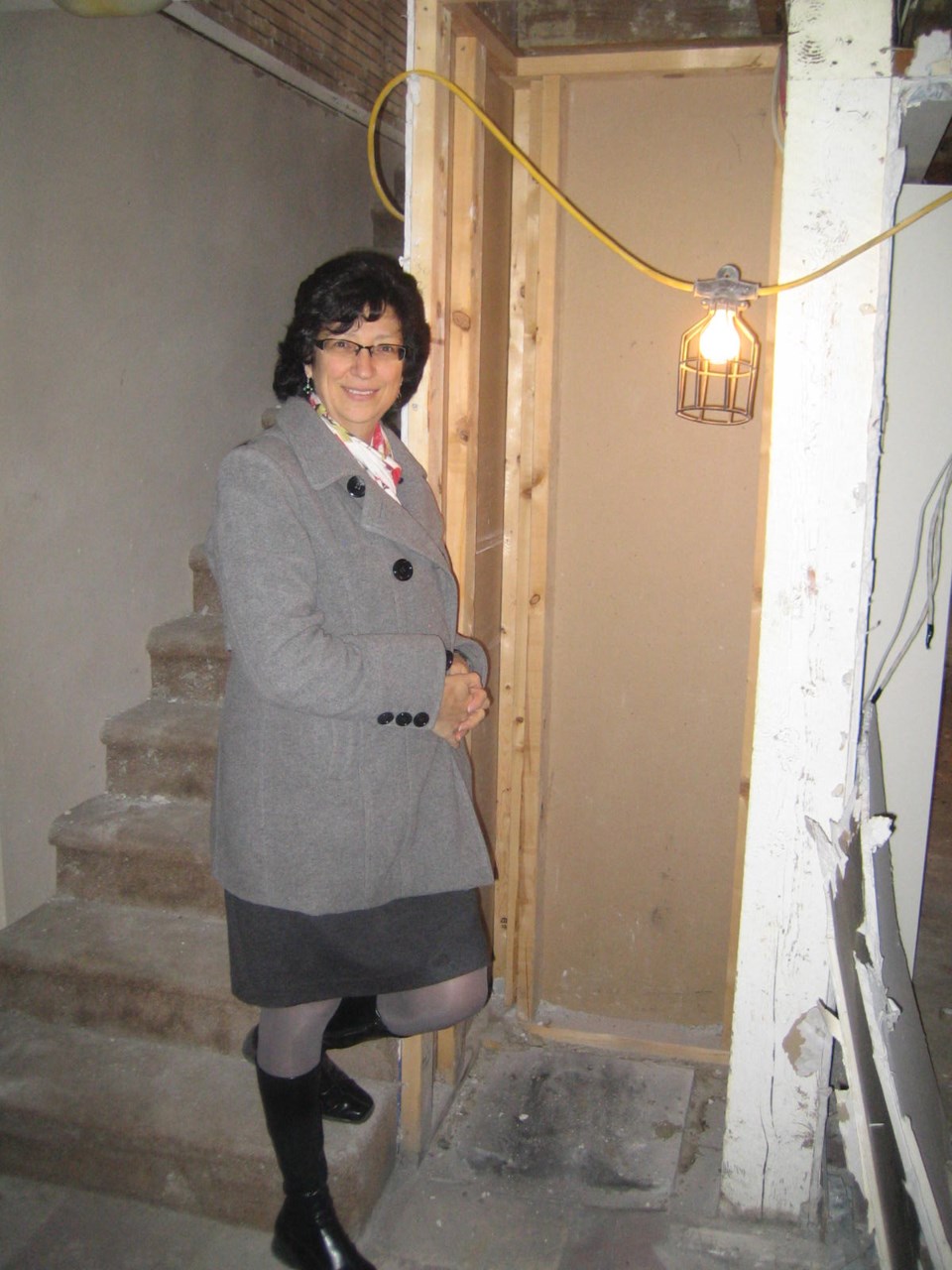 My friend Debbie has many more renovations under her belt than I do. After a recent blog post about tackling another issue that wasn't part of the original reno plan, she sent me a note: "Sounds like you could do a blog on how extra details and costs always get added on to a reno."

Her suggestion made me think of another friend, Paul Denys, an award-winning renovator-designer-builder in Ottawa, who has a name for this phenomenon: "while-we're-at-it-itis."

A renovation, Paul says, can take on a life of its own -- one you don't expect. He's currently working on renovating his own small kitchen. "From one end to the other, it's 3/4 of an inch out of level, so -- while we're at it -- we also found that the major joist under the tub is cut, so we're going to double up all the joists."

Almost everyone I've talked to -- homeowners and contractors -- said not one renovation they ever worked on has gone exactly according to the initial plan.

"Things become more complex than you originally thought they would be," Paul says.  What you have on paper often changes quickly when you start taking down walls. "The older the house, the more chance there is of this kind of thing happening."

Sometimes, Paul says, "you find the weirdest things." These are usually things that have an impact on some other part of the project. Often for safety reasons, there is no choice, but to fix the problems.

In a recent project, Paul found two light switches hidden behind a pantry cupboard. "That's a big no-no because you've got an electrical connection that, if it ever shorts out, you're not going to know where it is."

There are other times, when you discover something that -- although it's not a safety issue that demands immediate attention -- it just makes sense to deal with the issue while you're at it.

"We did a kitchen last fall where there was 20 feet of wall we had to reframe, one stud at a time, because about 2/3 of it was formally a porch and there were no beams over windows," Paul says. "We could have left it like that because it had stood up for 100 years, but now was the time to do it, while the walls are open and the cabinets are not on. At the same time, because we had the drywall off, there was ½ inch bow in the wall. If we’d left it that way and tried to put the cabinets on, the cabinetry would have looked really funny."

We felt the same way about some of the unexpected issues we encountered on our reno. As unhappy as we were to discover water seeping into the basement, fixing the drainage problem and reframing, insulating, adding a vapour barrier and redrywalling the basement walls made sense. Yes, it was a big chunk of money, but it would have been even more if the problem had been discovered later and we had to undo some of the work that had been done. There was no smart choice, but to fix the problem immediately.

Several contractors I spoken to say that's a common occurrence on renovation jobs.

"You don't know the condition until you've done the demo," Paul says.

That's something we kept in mind when planning our renovation. We didn't know exactly what kind of heating system we would end up with until we took down walls and ceilings. We were considering a forced-air system because the house had had one before it was converted to electric heat. But it turned out that it would not be possible to create ducts for such a system without redrawing our plans for the basement and making other changes we decided were not worth the trouble. We knew and our contractor when we put this item in our plan and budget that it might not work out. As we went through the process, we looked at alternatives. We ended up with a number of heat sources -- in-floor heating in the three bathrooms, high-efficiency gas fireplaces in three main areas of the home and a few electric baseboards, mainly in the bedroom. More importantly, we also installed a heat-recovery ventilator, a device that captures the heat from the air being exhausted from the house and transfers it to the supply of fresh air entering the house, "pre-heating" the air and increasing overall heating efficiency.  The cost of all those things put together is about the same as we would have spent on a forced-air system, keeping in mind that we would have done the in-floor heating in the bathrooms anyway.

Being flexible about your plans and your budget will make it easier to deal with changes and surprises.

Paul says he views his role as that of "facilitator," providing information to clients about what's happening and what the options are to deal with it. Our contractor, Dave Rannala, has done the same for us. Not all contractors are as conscientious.

Often you’re suffering the sins of the previous builder," Paul says. "He was too lazy to do this or too lazy to do that and now you’re going to have to deal with it." He said there's a firefighter in his neighbourhood who, in his spare time, works on renovations and new construction. "He says, ‘When I’m  building from the ground up on a brand new site, I say plus-or-minus 10 per cent [for the budget bottom line]. When I’m doing renovations, I say plus-or-minus 50 per cent."

Our contractor, Dave Rannala, says the decision on whether to do something extra "while you're at it" on a reno comes down to two questions:

1) Does it make sense to spend the money? You can pour lots of money into a project, but you need to ask yourself if it's worth it, given the value of your home and the personal value you put on the feature you're spending extra money on.

2) Does it have to be done immediately because it's either a safety issue or a code requirement? If so, you have no choice.

When you have no choice, my friend Paul says, you just have to go with the flow.