Richard Wagamese was an Indigenous novelist whose characters, prose and dialogue sparkled from the page. But most important, he was the creator, parent and protector of stories, say people who knew him.
Richard Watts Dec 2, 2018 7:00 AM

Richard Wagamese was an Indigenous novelist whose characters, prose and dialogue sparkled from the page. But most important, he was the creator, parent and protector of stories, say people who knew him.

“Richard really believed everybody had a story,” said Shelagh Rogers, host of CBC Radio’s The Next Chapter, chancellor of the University of Victoria and longtime friend of Wagamese.

“His basic premise was that nobody is going anywhere, so we might as well get along,” said Rogers in an interview. “The way to do that was to sit down and listen to each other’s stories.”

Wagamese died on March 10, 2017, at his home in Kamloops. A report said he had been dealing with pneumonia. He was 61. 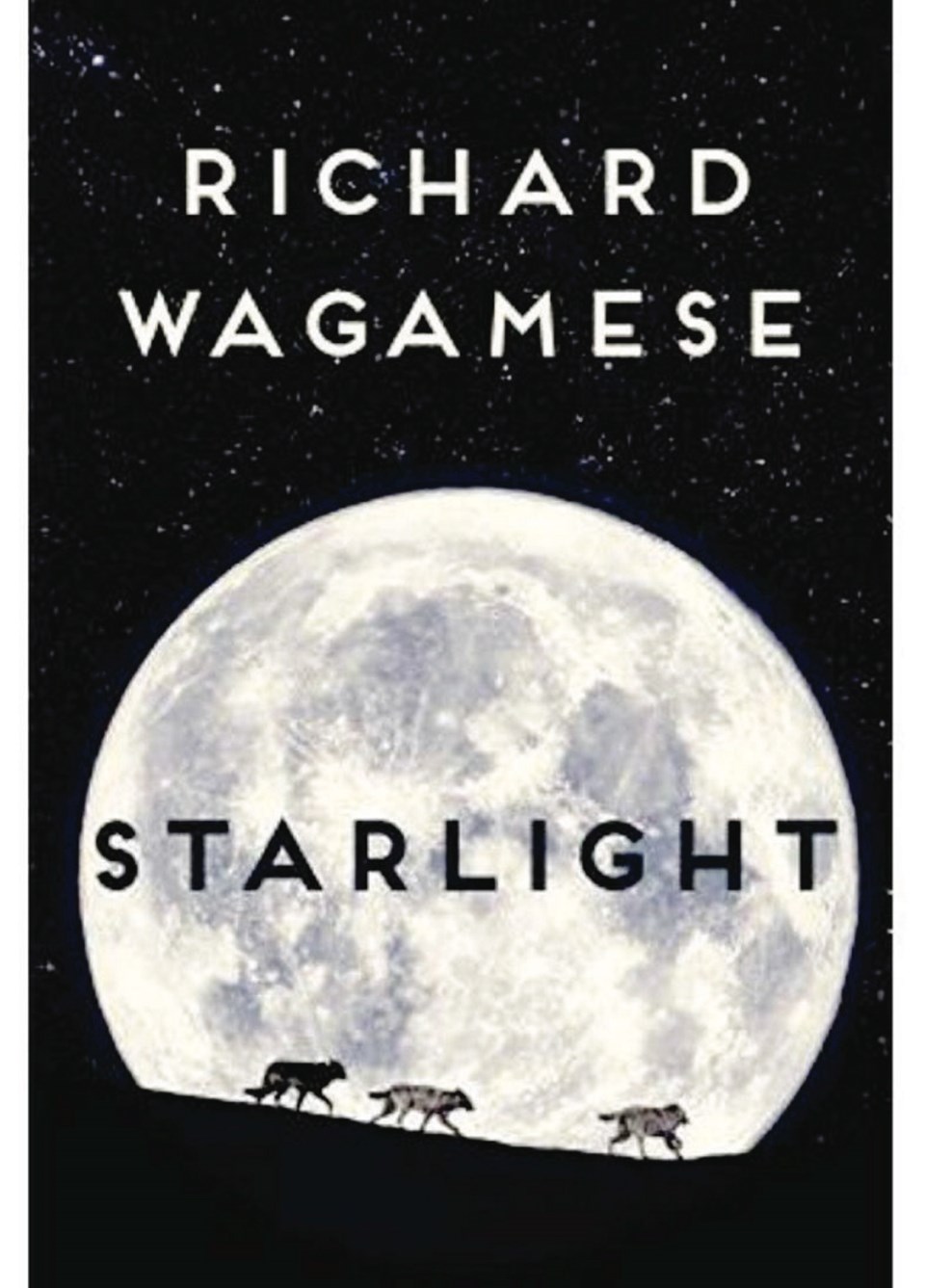 His last work, Starlight, will get its official Victoria release on Tuesday at UVic, where in 2010 he was Harvey Southam Guest Lecturer.

An award-winning author and journalist, Wagamese was from the Ojibway First Nation of northwest Ontario, and his 14 books, including six novels, were deeply influenced by Indigenous experiences.

One of his novels, Indian Horse, the story of a Canadian Indigenous boy for whom hockey is a bright spot in a life darkened by residential schooling, has been made into a movie.

But publisher McLelland and Stewart released the book in August with a conclusion based on other works. A Wagamese essay is also included.

Since Starlight’s release, Rogers has been on a cross-Canada tour of release events. She said fans and friends have turned them into wakes for Wagamese and a celebration of his life and work.

Wagamese was not a survivor of residential school, but both his parents were. He felt the impact of their experiences while growing up. He was taken into government care as a small boy and never saw his father again. But he managed to track down his mother and reconnect.

As a teenager, living on the streets, Wagamese wandered into a library to get warm. A librarian brought him some books, along with a bite to eat, and his love of the written word began.

Rogers said Wagamese once told her he would scour classic writers in the library looking for great sentences. When he found one, he would write it himself, long hand, just to feel what it was like to write down a great sentence.

By 1979, he was working as a writer himself. He won the Molson Prize in 2013, awarded by the Canada Council for the Arts. That same year, he picked up the inaugural Burt Award for First Nations, Métis and Inuit Literature.

Wagamese also twice won the Native American Press Association Award and the National Aboriginal Communications Society Award for his work as a newspaper columnist with the Calgary Herald.

But David Leach, chairman of the UVic writing department, said for him, Wagamese’s most memorable ability was as a storyteller.

He led classes at UVic in which he asked students to step out of their comfort zones and stand up to tell stories out loud, Leach said.

One of the most memorable lectures Wagamese ever delivered at UVic was on the power of storytelling. He spoke for more than an hour with no notes or prompts, and the theatre was packed.

“Storytelling was something he took very seriously,” Leach said. “I always remember how intensely focused he was before he even took the stage.”

“It was almost sacred for him, and he worked very hard at it, working on his craft,” Leach said. “This was a responsibility he took upon himself, telling these stories.”

The Richard Wagamese Starlight book launch is from 7 to 9 p.m., Tuesday, Dec. 4, at the UVic First Peoples House.

Admission is free. Evening parking is $3. Copies of Starlight will be on sale.

Rick Mercer hosts two Comedy Night in Canada shows at the Royal Theatre on Sunday
May 20, 2022 5:01 AM