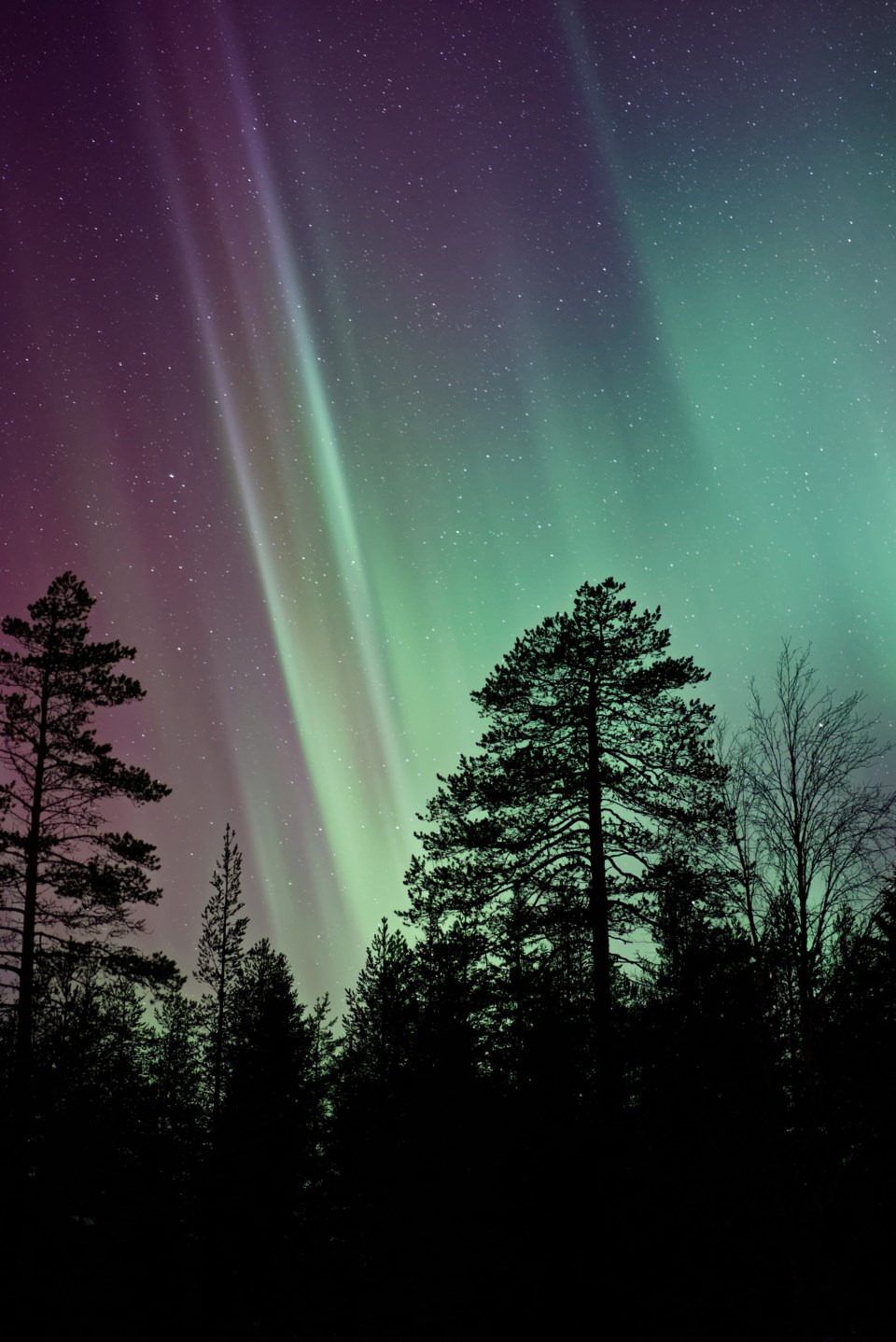 We should say what we mean and mean what we say. This dictum of Rabbi Sherwin Wine, the founder of The Society for Humanistic Judaism, reflects a strongly negative attitude in traditional Jewish sources toward those who say one thing with their lips and hold another opinion in the hearts. Rabbi Wine founded the Society for Humanistic Judaism in Detroit, Michigan, in 1969.

The Society offers a home for Jews who have a secular, scientific world view that may seem at odds with the supernatural truth claims of traditional religion.  Rabbi Wine viewed religion as only one aspect of Jewish culture and civilization. There is a strong secular Jewish tradition of free thinkers from Spinoza to Isaac Asimov to Albert Einstein. Secular, Yiddish-speaking Jewish immigrants to North America made major contributions to the labour movement, and secular Jews as well as religious Jews were prominent in the American Civil Rights movement. Humanistic Judaism proposes a Jewish identity based on the totality of Jewish culture and Jewish history rather than on belief in the supernatural. Humanistic Jews view the Hebrew Bible and other traditional Jewish religious texts not as sacred texts of divine origin and the source of our morality, but as fascinating and often inspiring literary products of human beings. In celebrating Jewish culture, Humanistic Jews draw on the full range of Jewish literature, poetry and song from the ancient to the contemporary and on the full range of Jewish thought.  While embracing universal, humanistic values, Humanistic Jews recognize that we do so from the vantage point of a particular culture.

Rabbi Wine revised the traditional liturgy to reflect humanist values. For example, in the traditional Passover liturgy, the ten plagues visited by God on the Egyptians—frogs, boils, blood, the killing of the Egyptian first born, etc. demonstrate God’s power. The humanist liturgy replaces these traditional plagues with contemporary plagues such as homelessness, poverty and intolerance, highlighting our responsibility to end them.  Remarking on Humanistic Jewish liturgies, Rabbi Adam Chalom, Dean for North America for the Institute of Secular Humanistic Judaism has said, “We use both poetry and prose, as well as music. The readings can come from traditional Jewish sources, but more often they are from modern writers and poets – sometimes other liturgical writings by liberal Jews that we adapt to our purposes, more often contemporary ‘secular’ writers (both Jewish and not Jewish).”

On the question of who is a Jew, Humanistic Judaism considers a Jew anyone who self-identifies as a Jew, regardless of descent. Rather than conversion, Humanistic Jews prefer the term adoption. Non-Jews who want to identify with Jewish culture and history and the fate of the Jewish people are adopted into the Jewish family. Intermarriage is simply not an issue.

Humanistic Jews are an integral part of the Jewish community and share with Jews of other traditions a love of learning and the concept of tikkun olam— repair of the world. A commitment to making the world a better place and seeing the interconnectedness of all life on the planet is central to the Jewish worldview whether traditional or humanistic.

What about spirituality? The comedian Ricky Gervais quipped that we don’t need unicorns and angels; we have the octopus. Indeed the natural world and what science can reveal about it are a source of wonder and awe that are at the core of all spirituality. All religious traditions, including Judaism, have developed practices of meditation. As a discipline that strives for personal growth and inner peace without any necessary reference to the supernatural, meditation is a contemporary secular spiritual practice embraced by many Humanistic Jews. 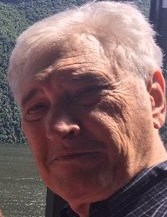 Alan Rutkowski is a member of the Victoria Society for Humanistic Judaism and a founding member the Victoria Jewish dialogue group, If Not Now, When?  He has contributed articles to the online edition of the American Journal Jewish Currents

You can read more articles on our interfaith blog Spiritually Speaking, HERE

* This article was published in the print edition of the TImes Colonist on Saturday, August 17th 2019

Photo of Northern Lights by Vincent Guth on Unsplash