Smartphones: They're addictive, distracting and have no place in the classroom

While I’m not exactly a Luddite, I’m kind of Luddite Lite. You know early adopters? I’m the opposite, except I’m not a late adopter, either. I’m more of a late adapter: I adapt the technology that I need, no more, no less.
Patricia Coppard Jan 20, 2018 6:00 AM 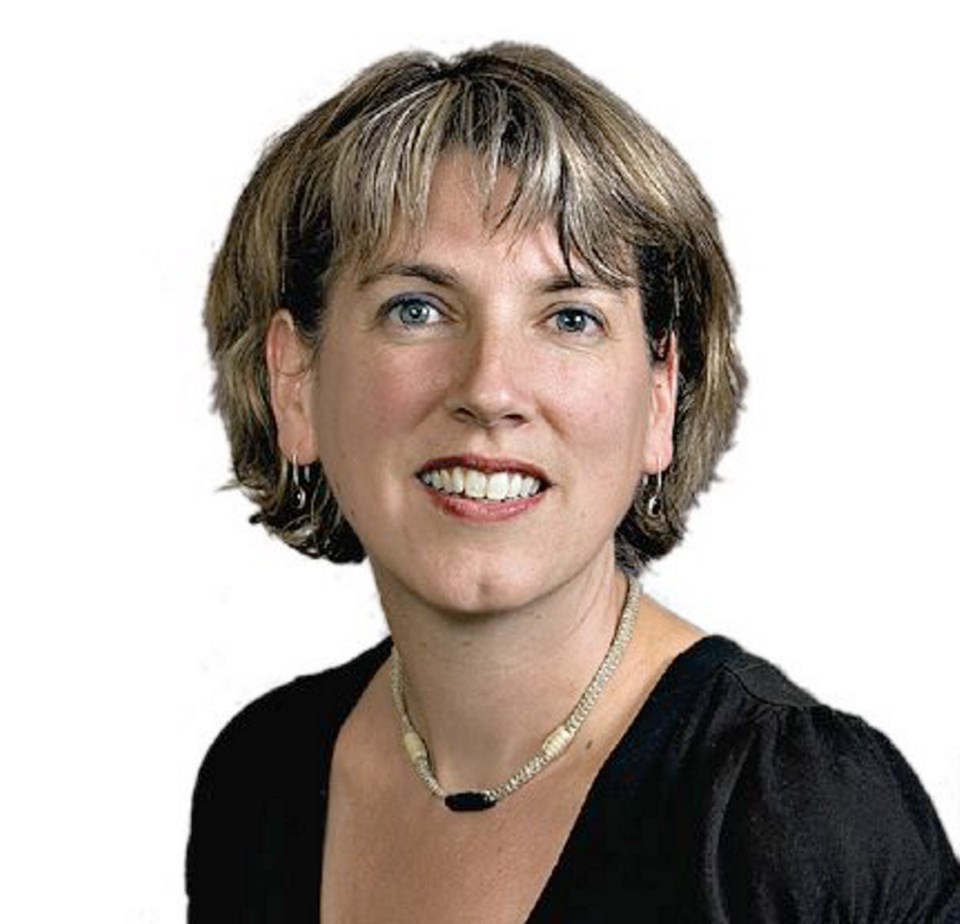 While I’m not exactly a Luddite, I’m kind of Luddite Lite. You know early adopters? I’m the opposite, except I’m not a late adopter, either. I’m more of a late adapter: I adapt the technology that I need, no more, no less.

I’m like the boyfriend in the satirical YouTube video who has no online presence, much to the increasing panic of his new girlfriend and her friends.

“Does he even EXIST?” they cry helplessly, after failing to find him on any known social-media site.

I post so seldom, in fact, that once, after a rare posting, my friends got a message that said, in effect: “Pat Coppard just posted on Facebook, and she hasn’t done that in a while.”

A friend told me about it.

“Maybe,” I messaged him back, “that’s because Pat Coppard has a life.”

“Wait,” he replied. “I just got another message from Facebook: ‘Pat Coppard is a bit defensive today.’ ”

I resisted getting a cellphone for years, and only gave in after an incident at Beaver/Elk Lake involving a miscommunication about a rendezvous site after a hike that resulted in me leaving in the car without my husband and then five-year-old daughter so I could make a Times Colonist-related lunch. (I’m not proud, and in my defence, I left a note in the parking spot saying I’d be back.)

After that, I acquired a flip phone that I liked to flash to my iPhone-carrying friends as a badge of technological hipness. I hung onto that until about two years ago, when I realized I was powerless against the juggernaut of texting.

Texting on the flip phone was such a time-consuming process that I could walk to the recipient’s house and deliver the message in person in the time it took to compose a short text.

Plus, incoming messages were chopped into tiny chunks of text, like free-form poetry, which was kind of interesting but not highly productive.

Now I have a secondhand Samsung Galaxy Note. Mainly, it’s a portal to the wonderful world of podcasts, although it does collect the occasional text (I usually read them within the week).

I don’t have any audible notifications because they’re distracting. And because I’m too cheap to buy a phone plan, I buy a Virgin Mobile pay-as-you-go service for $100 a year. Sometimes I don’t even use up all my minutes. I also have a landline.

One upshot is that I still have an attention span that allows me to consume long-form printed works, such as books and magazine articles.

If you, by contrast, are a smartphone-dopamine-hit-addicted slave to Silicon Valley software engineers, well, enjoy. I’m not here to judge.

But when it comes to my kids, I’m a stickler: no smartphones beyond an old one with no phone or data capability, and limited access to laptops and tablets, especially in the evening.

So, as my younger daughter prepares to enter middle school next fall, I’m going to next week’s school information sessions looking to hear what administrators plan to do to keep smartphones out of the classroom. Last year, for example, Central Middle School became the first in the Greater Victoria district to ban cellphones.

It’s a logical move — even their designers admit smartphones are built to be addictive, slowly trickling out “likes” users have received so they keep checking their phones, in one devious example.

And they’re distracting. As the Globe and Mail recently reported, the University of Texas business school did an experiment last year where three groups of people took a test. One group had their phones face-down on their desks, one had them in their bags or pockets and the last group had them in another room.

The group that performed the worst? The one with the phones on the desks.

In fact, even though no one was allowed to check their phones, the further away the phones were, the better they did.

That makes sense. If I’m addicted to Doritos, and there is a bag of Doritos on my desk, even if it’s not opened, I will be looking at it. I will be thinking about all that crunchy, cheesy goodness. Even if it’s in my backpack, I’ll still be aware of it.

It’s a distraction. And lord knows pre-teens and teens are distractible enough without that added challenge.

The other thing the Globe’s story pointed out is that we humans are bad at discerning between the significant and the trivial, and we have weak “attentional filters.” We can’t help but pay attention to every little alert on our phones — “OMG, you look, like, gorgeous in that dress!!!!” — like little Pavlovian puppies, no matter what we’re doing or how important it is.

So despite all the sunny assurances of technophiles that smartphones can be highly educational and we should work with them, not against them, I’m not buying it — the evidence to the contrary is just so overwhelming.

My kids have access to the internet when they need it, but they have to have a purpose before they use the laptop or tablet. My 10-year-old buys the right to use her mini-tablet by reading books, the print kind. Sure, she hates me just a little, but it’s worth it.

Growing research shows attention spans are shortening alarmingly, and the constant distractions of portable devices are hindering, not helping, learning.

Adapt what is useful and toss the rest: That’s my philosophy. And when my kids ask for their own cellphones, I tell them I’ve got a dandy little flip phone I’m not using.

Note: If you’ve figured out a way to limit or eliminate your kids’ use of smartphones, I’d like to hear about it.