Dear Tony: Our strata corporation had a flood in our 52-unit building almost two years ago. It was caused by an owner who renovated their kitchen and resulted from a breached water line from mounting screws.
Tony Gioventu
Aug 14, 2021 6:00 AM 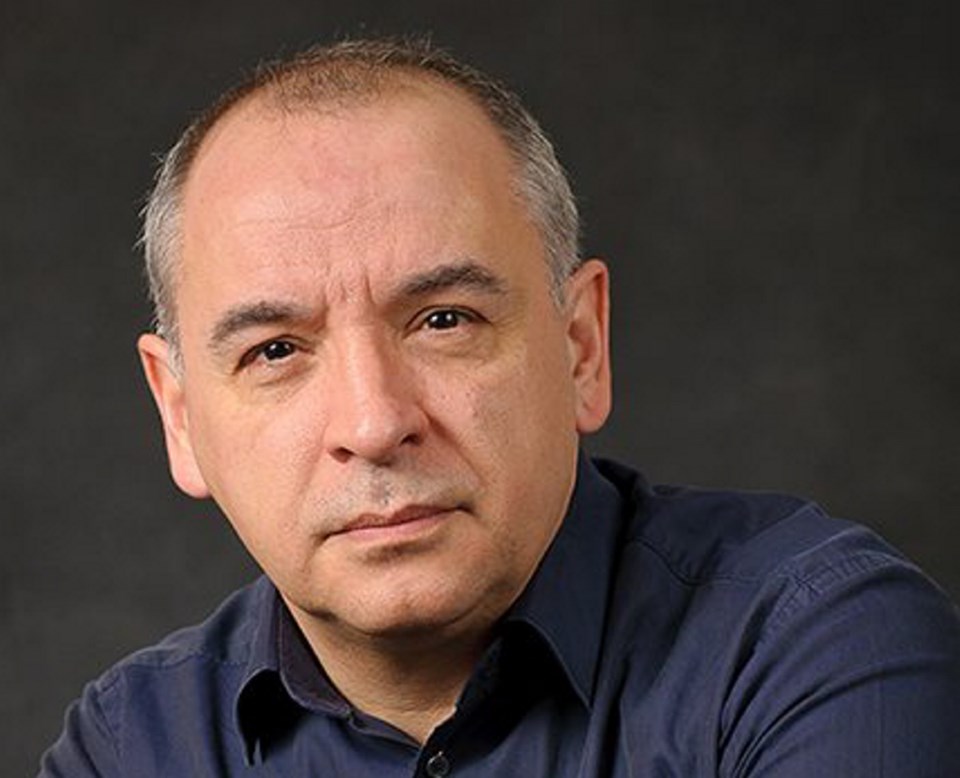 Dear Tony: Our strata corporation had a flood in our 52-unit building almost two years ago. It was caused by an owner who renovated their kitchen and resulted from a breached water line from mounting screws.

The leak was not noticed until the next morning and there was over $75,000 damages to three strata lots. The deductible was $50,000 and we had to levy the owners as we did not have sufficient funds in our contingency as we had just replaced our roofing systems.

At the time of the claim, we paid the deductible and proceeded to collect the deductible from the owner. The owner did not have homeowner insurance to cover their loss and was no co-operative in paying the amount but did agree to settle the account when they sold their unit.

They have recently sold and the $50,000 deductible has been collected by the strata corporation but now we don’t know what to do with the amount. Do we return this amount as a surplus to the levy, deposit it into the contingency fund or as a credit to the operating fund as revenue? What about new owners and the strata lot who was the cause of the claim? Are they are entitled to their share of the refunds?

Under the Strata Property Act a strata corporation is permitted to issue a special levy for the common expense of an insurance deductible without the requirement of a three-quarters vote at an annual or special general meeting.

The special levy must still meet the conditions of the Act, however, which include:

(a) the purpose of the levy

(b) the total amount

The strata corporation must:

(a) account for the money collected separately from other money of the strata corporation,

(b) invest all of the money collected in one or both of the following: investments permitted by the regulations; or insured accounts with savings institutions in British Columbia,

(c) use the money collected for the purpose set out in the resolution, and

(d) inform owners about the expenditure of the money collected. As the deductible is paid from the special levy, it is not part of the operating budget and must be accounted for separately.

If your strata corporation does not have a bylaw that relates to a rate of interest permitted for late payment of strata fees and special levies, a rate of interest of up to 10% per annum, compounded annually and calculated monthly, may be included in the resolution. In the event there is a surplus in the levy, including any interest earned, the surplus is refunded back to the owners.

Owners are the person(s) registered on title at the time the refund is due. You must also include a financial report as part of the annual general meeting notice for each year the levy account is still active.

To simplify this process as collections may take a longer period of time, it is beneficial to include the procedures of the levy, collections and surplus redistribution in the resolution. It removes any confusion if the amount is collected. The resolution to approve the special levy for an insurance deductible is approved by majority vote of the strata council at a council meeting, minuted and issued to the owners.