Overcoming resistance to change is helped by meditation

Change is hard. There is, and there will continue to be, great suffering revealed as whole societies are forced to transition, for example, from a very heedless concern about environmental degradation to one which will valorize conservation.
Sep 11, 2021 9:24 AM By: Wayne Codling 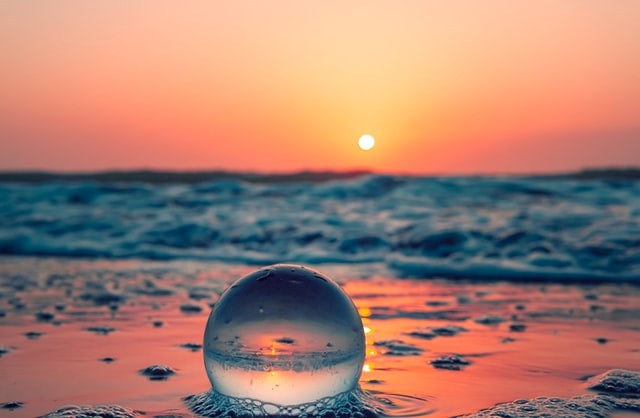 Change is hard. There is, and there will continue to be, great suffering revealed as whole societies are forced to transition, for example, from a very heedless concern about environmental degradation to one which will valorize conservation. There is substantial resistance to this transition even in the face of the clearly existential need.

Basic Buddhism teaches that everything is changing all the time. Buddhist meditation technique are predicated on the search for a time being fully engaged but free from suffering; the suffering which the first truth of Buddhism proclaims endemic. Any change in our state of being, whether personal or cultural, is destabilizing and anxiety, confusion and sometimes hatred and harmful behaviour are easily provoked.

Resistance to change is a universal human condition. Society itself is partly a bulwark against the harm of state-of-nature change. However, since everything is changing all the time, society and we as individuals must now transform the resistance reflex into fearlessness and patience. Personal insights can happen in a flash, but there is usually a lead up which includes what I have heard called a tipping point. Zen practice, that is meditation practice, sets us on a path toward a tipping point Buddhists call the Bodhisattva vow.

The Bodhisattva Vow in the Buddhist religion is the formal commitment to put the enlightenment and salvation of others before one's own. Right meditation leads to an equivalent tipping point. The non-Buddhist equivalent would skew views of individualism and independence toward a feeling of interdependence and connectedness.

Another core Buddhist axiom is that kindness is morally more important than rightness. There's this rare thing about kindness; it transcends every barrier or difference. As a stranger I have been kindly treated by many different sorts of people. People who are segregated by politics or religion will nevertheless share a willingness to help a stranger. This is my direct experience. It taught me that when we elevate kindness it moderates how we integrate our preferences and beliefs making it more likely that change can occur seamlessly. This is an important long-term contribution that Buddhist meditation can make to meeting our uncertain future.

We are also facing an urgent need to scale up better ways to live together, and this involves a transition to some other paradigms of conviviality. Many strongly held and traditional values, at least the ones which result in societal indifference, must change and manifest as patience and kindness. Whole societies, even whole civilizations have to change to become more inclusive and egalitarian. Huge goals like these are imagination only unless you and me meditate and let a middle way ethic guide our life or at least what's left of it. Meditation helps us avoid heedlessness and the middle way teaches us how to avoid falling into extremes.

Widespread change is the new normal. Very basic ideals of any human society embodied through customs such as courtship, ideas about mating and family and initiations...all of these things are morphing rapidly. It can feel like having a birthright revoked. This untethering of fixed notions is structurally destabilizing to society. Right or wrong, hopeful or fearful, instability affects the quality of life, the conviviality factor, for everyone. Let it now be seen as short sighted to allow whole segments of society to feel that they have no stake in our collective prosperity and advancement. Let there be few who have nothing to lose by interrupting the status quo as it unfolds. I want, once again, to suggest that right meditation within a practical tradition tethered to kindness is the best way to initiate what needs to be done. 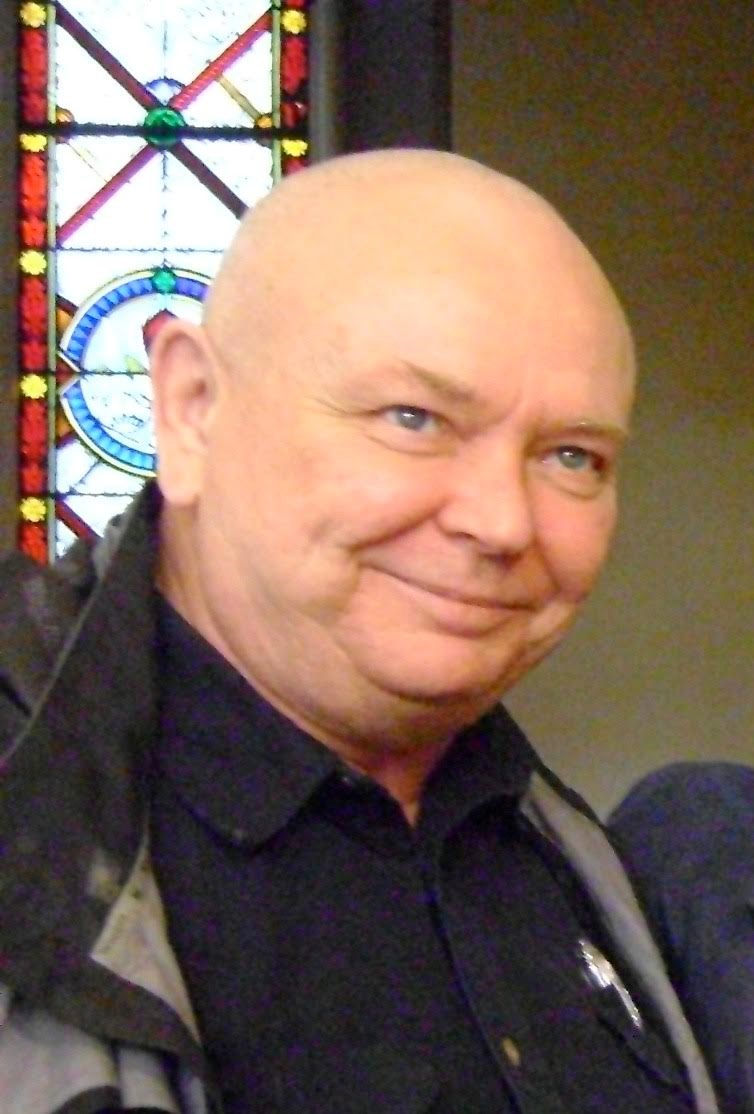 Wayne Codling is a former Zen monastic and a lineage holder in the Soto Zen tradition. He teaches Zen style meditation in various venues around Victoria. Wayne’s talks and some writings can be found on his blog http://sotozenvictoria.wordpress.com

* This article was published in the print edition of the Times Colonist on Saturday, September 11th 2021

Photo of sunset by Joshua Woroniecki on Unsplash