African hymn brings inspiration to march in the light of God

When I participated in my first ‘Understanding the Village” workshop with Cowichan Tribes Elders I was cautioned against wearing ‘clergy’ gear. The effects on Residential School survivors would be traumatizing.
Keith Simmonds
Oct 13, 2021 10:10 AM 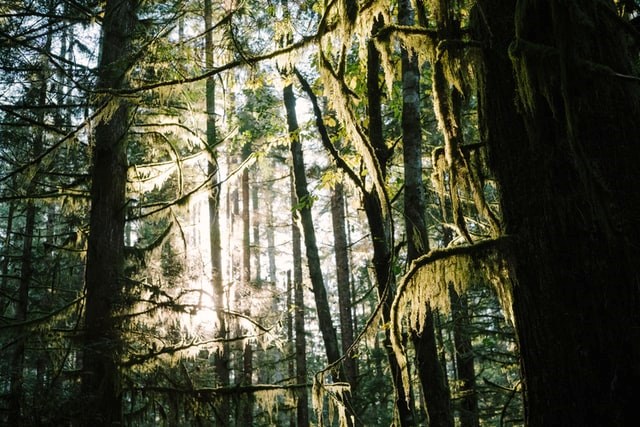 When I participated in my first ‘Understanding the Village” workshop with Cowichan Tribes Elders I was cautioned against wearing ‘clergy’ gear. The effects on Residential School survivors would be traumatizing. Understanding met the reality of my wardrobe, which had never included a clergy shirt.

I know the harm caused by the church as it leapt to ‘save souls’ at the cost of minds, bodies and culture. In myopic conflation of church with empire our Protestant forefathers hadn’t moved that far off their roots. Apparently the methods (crusade and conquest) were ok, it was the theological underpinning that caused concern.

At the same time the church has always contained a core of subversives. Living and working to bring a sense of Christ’s call to love to an institution that often fell off the Way. Pulling threads from the fabric of heirarchy, women and men writing in protest, slipping food and kindness, turning abusers in, calling the church to account. Opening ears to hear, eyes to see and hearts to hold the harms we’d enabled, caused and supported. In my own service, I’ve tried very hard to stay in, while calling out.

When I went to Fairy Creek last week, wearing my first ever clergy collar, it was in full knowledge of the triggers I’d be pulling as the Institutional Church reared it’s omnipotent, judging, forceful head. I did so anyway. I’d been asked to bring the Church along for purposes of power, penitence and praise.

To be seen by surveilling members of our nation’s police force. To be accountable to the Indigenous people who are in deep and abiding relationship with the non-human beings that populate the watersheds. A few ancient groves untouched by ‘harvesters’ since long before Christ walked the earth. To serve as a witness and listener, to take up some of the testimony of abuse, spoken and unspoken, that lies heavily on the hearts and souls of those against whom the church betrayed its teachings. To provide a lodging place.

When I was able to forget or set aside my iconic status, I found myself in communion and relationship with sacred space and beings, walking with folk who care deeply for the earth and all her creatures,  who see and know the intimate relationship between Creator and created; the Great Spirit of formation, connection and call that runs through every aspect and element of our planetary being.

Standing in the presence of the Grandfather tree, taking my place in the circle, listening as Rabbi Harry called for strength and perseverance in the struggle for life, as he taught about the elder beings called by the Creator to share in the birth of humans. Hearing as hearts were opened on the ‘weaponized symbols of Christianity’ and teachings were offered on the differences between communities holding each being in care and communities colonized by a drive to consume all there is and was and will be because only you will care for you and you will never be enough.

Standing there on the mountain where the heavens opened and wept upon us, pausing for our circle and opening again, incorporating testimonies, singing to the heart-beat of mother earth. Standing there, I was minded of a remnant church in a destroyed Palestinian Village where testimony was given and songs were shared.

‘We do not stand alone,’ I thought, ‘we are in the cloud of witnesses.’

A song out of South Africa sung in those Palestinian ruins came through me and so we sang: 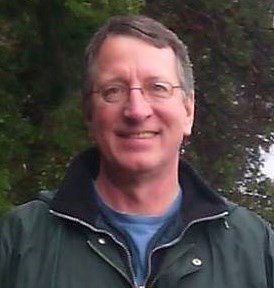 Keith Simmonds is in ministry at Duncan United Church, where folk are engaged in seeking justice, loving kindness and walking humbly with the Creator. He blogs at faithfulwitness.xyz

Photo of forest by Jesse Dodds on Unsplash